Cornwall come up with the goods giving me perfect Surf conditions to try out the new Bandit Shortboard.

I always carry a few spare Surfboards with me on my Surf trips knowing that the Surf might not be up to what i am expecting i packed my Bandit Shortboard plus a 6ft8″ performance Fish and my 8ft Drifter in case the surf was small. Well Cornwall did not let me down i had a solid week of swell with strong offshore conditions which made me think carefully about were to surf. I based myself in a town called Hayle on the North West coast just North of St,Ives which gave me a great variety of directions to travel depending on the wind direction. 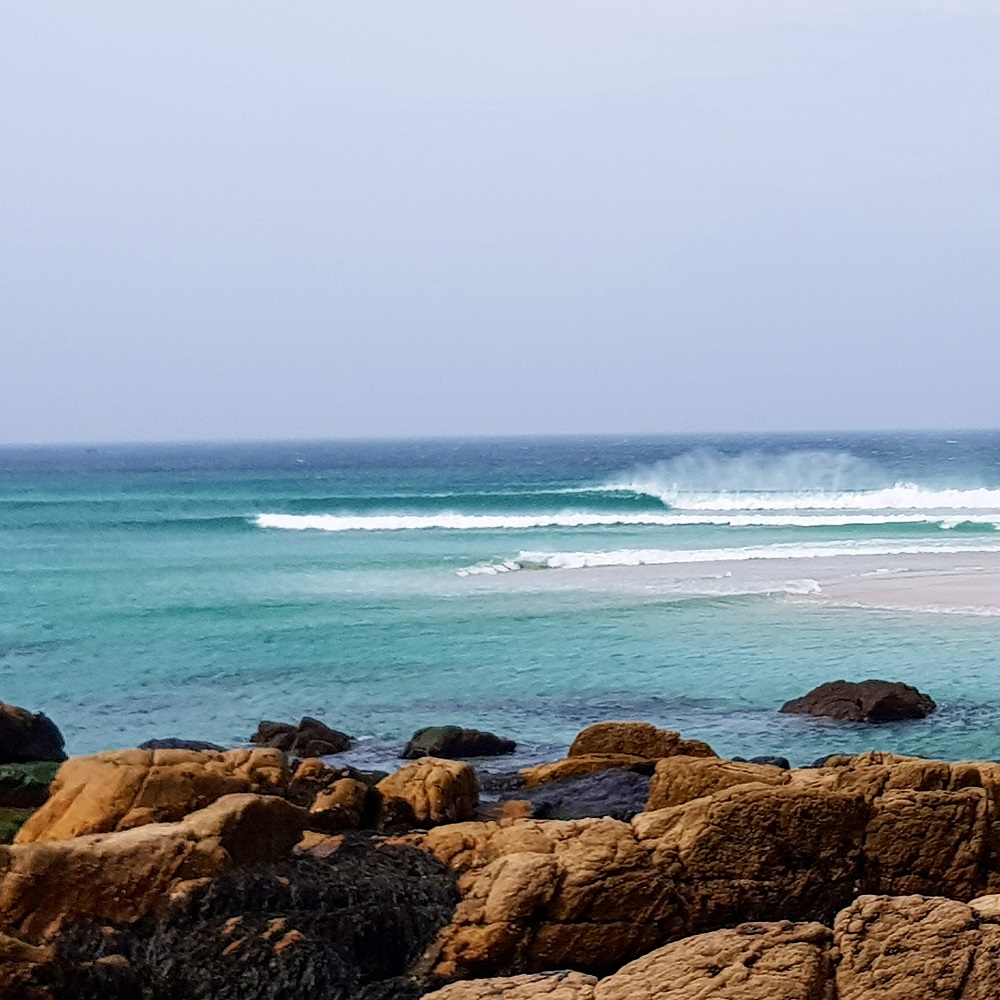 Cornwall is littered with coves which can deal with most wind directions and if you base yourself in the right spot you only have a 15-30 minute drive to a spot which should be offshore, you can also loose the crowds a bit if you dare to go off the beaten track and explore. The Surf ranged from 2-3ft to 4-5ft depending on the direction and how exposed i was due to which cove i surfed, a tip is to buy yourself the local ordinance survey maps and check the direction against the swell chart this will point you in the right direction for the best surf that day.

As you can see in the pics above i scored perfect hollow surf even if it was a bit windy the waves had plenty of power for testing out the new Bandit Shortbboard. Although i packed some spare boards i needed only one the bandit performed perfectly with plenty of waves even in the strong offshore conditions, it’s fast and powerful to surf while being very stable when you go deep and try to get a cover up, as Shortboards go it’s my favorite Surfboard due to the ease of use and the way it copes with anything you can throw at it. The Bandit i used was a PU Blank with Epoxy Skin and a extra carbon strip on the stringer, light, strong and great flex for those powerful turns off the top. The New Thumb Tail design takes the Bandit to the next level and i can’t wait to get back on it as soon as possible.