It’s Cold up North but worth it for the Waves..

How do we survive Surfing in the North East?

It’s hard to imagine for some Surfers around the world that we in the North East UK  plunge ourselves into some of the coldest conditions you can find, even harder to imagine this while looking at the average swell charts and seeing that our conditions are far from favorable. Our area of the Sea gets cold during winter and lets be honest it’s not exactly warm in the summer either, we don’t have the North Atlantic current to warm our Sea, that runs out somewhere above Scotland and our Countries position means that we are so far North of the equator that in truth we should freeze. With an average swell height of around 3-4ft if your lucky and flat spells that last forever it’s a bit hard to admit you actually Surf sometimes. But and this is a big but the North East of the UK does get Surf and when i does it’s as good as anywhere, true you freeze your nuts off but we get on with it. Our unique position means we get pulsing low pressure systems traveling above us, providing us with groundswell from the North while our winds are predominantly from the West giving us perfect offshore waves. Lets not forget the fact the crowds or lack of them in our region, most of our Surf spots can still be solo surfed the North East is littered with hidden coves and reefs which are protected by lack of word of mouth. SSSHHH loose lips sink ships! 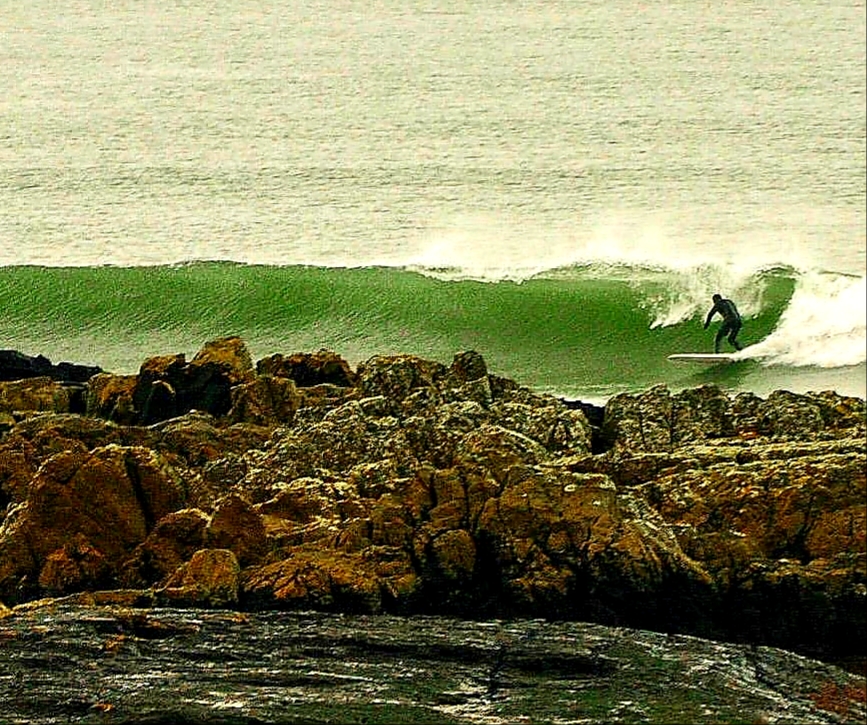 The Surf has been good this winter though…

It’s been pumping this winter the surf has been fantastic with pulse after pulse from the North we have had a strong Jet Steam and quite mild temps which has given us a pleasant winter compared to last years Best from the East. Sea temps of about 5-6 degrees have been accompanied by land temps of up to 18 degrees so we find ourselves wrapped in heavy neoprene while cooking in the sun, topless sunbathers have been spotted in February on our local North East beaches which says it all, it’s mad. Anyway if you end up here in the North East and the Surf Gods have provided some waves then search and you shall find perfection! 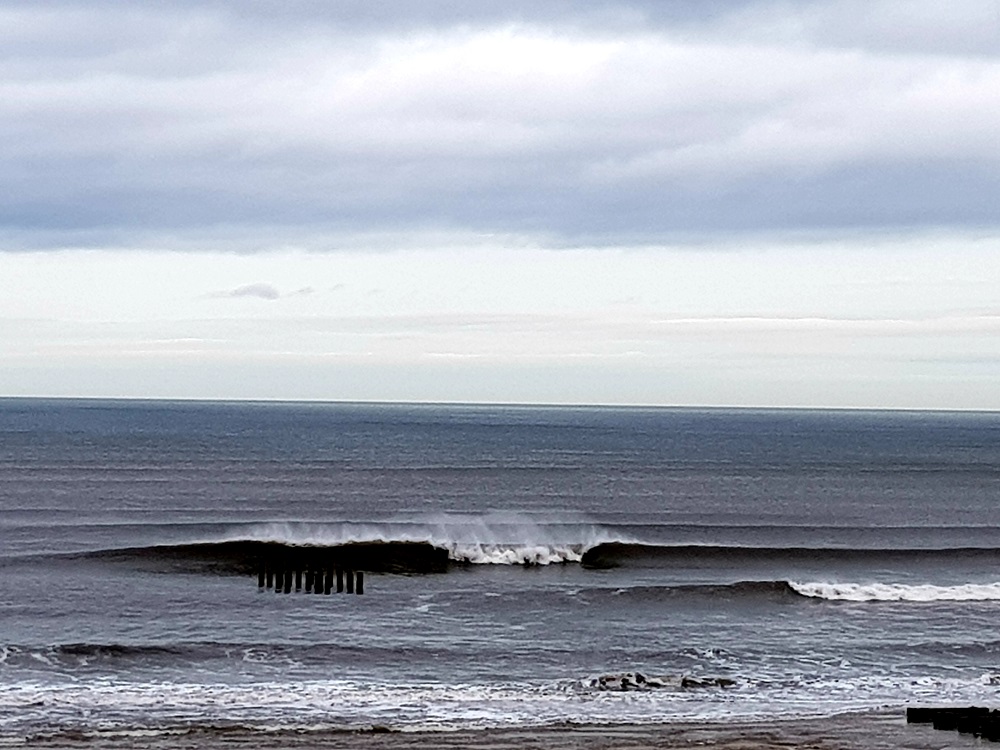